The Programme and Abstracts and a Report on the symposium by our Chair, Prof. Michael O'Connell can be downloaded as pdfs.

This one-day symposium complemented the successful two-day AHSI Summer Conference 2016 entitled Agriculture, Conflict and Rebellion in Early Twentieth Century Ireland.  It addressed various aspects of rural life and the farming economy on the island of Ireland in the early twentieth century. 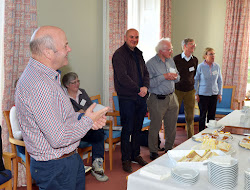 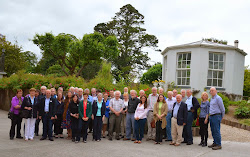